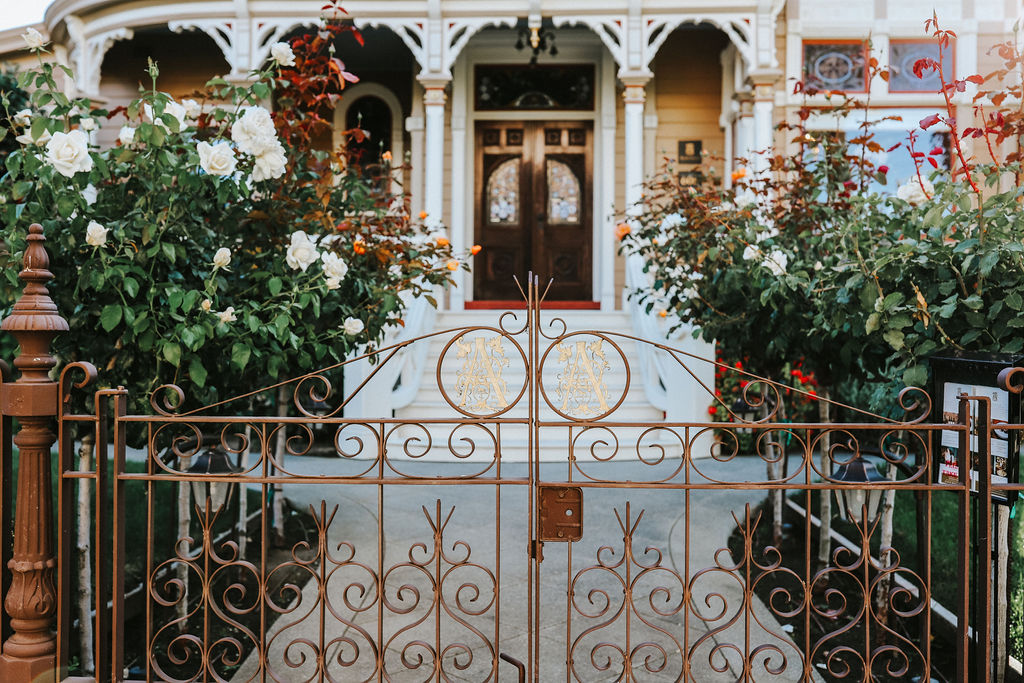 Lauren Ackerman has the unique ability to recognize an opportunity that others might not see. Case in point: in 1994, she purchased a vineyard in Coombsville, which at the time, was an overlooked region known for its blending grapes. Ackerman saw Coomsbville’s potential for Cabernet Sauvignon and started making wine in small amounts to see what the vineyard could produce. After replanting most of her property in the late 90s, Ackerman released her first commercial vintage, a 2003 Cabernet Sauvignon, in 2007. It was an instant hit.

Ackerman’s vision for her growing wine brand didn’t end there. She knew her vineyard was too small for an onsite tasting room, so she looked elsewhere for a place to create an oasis of wine and food. A dilapidated antique Victorian house in the heart of downtown Napa caught her eye. “Lauren always drove by it and felt sorry for the house,” says Kristie Fondario, Ackerman Family Vineyards' General Manager. “She knew it was a historical house and meant something to the Napa community.” Seeing what no one else could see, Ackerman purchased the house and set out to restore it to its Victorian-Age splendor.

It took five years to restore, but in 2015 the Ackerman Heritage House debuted. Ackerman immersed herself in the process, learning everything she could about the Victorian Age and sourcing the antique furniture found in the home. Its creation was instrumental in downtown Napa’s current bustling rebirth. “Lauren, being a visionary, knew that downtown Napa was going to start flipping the script in the development of what downtown Napa was going to be known for,” Fondario says. “Usually, it was a drive-by little town, and now everyone wants to experience downtown Napa.”

Ackerman’s latest triumph? Hiring up-and-coming winemaker Leo Tellez. A third-generation Napa native, Tellez leans toward a simpler, old-world style of winemaking that allows the fruit to speak for itself. His first vintage, the 2019 Cabernet Sauvignon, is the current release. If Ackerman’s previous accomplishments prove anything, it’s that Tellez and his wines will flourish in the near future.

How to Taste Ackerman Family Vineyards: The Heritage House has various tasting experiences to choose from—most of which involve food. Enjoy an architectural tour of the 1888 Queen Anne Victorian home while sipping Sauvignon Blanc. Or indulge in a picnic lunch in the garden, a classic British-inspired tea on Sunday afternoon, or participate in a cooking class. They also host small private events and boutique weddings.

Known For: Hospitality prowess. The Ackerman team knows how to make a guest feel welcome and go above and beyond to ensure visitors are received with respect and warmth. They excel at creating an experience that is personalized, curated, and memorable.

Wine Club 411: Ackerman Family Vineyards offers three levels of wine club: one with two cases per year, another with one case per year, and the third with six to eight bottles per year. It’s customizable and includes complimentary tastings at the Heritage House and reduced rates on experiences like their upcoming fall 2022 release and post-harvest party on Saturday, November 12, 2022.

Fun Facts: Lauren is a stage two breast cancer survivor. She was honored by the V Foundation in 2018 for her victory over cancer and commitment to philanthropic causes that combat the disease. She’s active in the local community and has sat on more than 12 boards in the Bay Area. In 2019, Lauren’s beloved Victorian house received the Historic Renovation Award for the State of California.

Thanks for reading,
Allison O'Holleran

What to read next 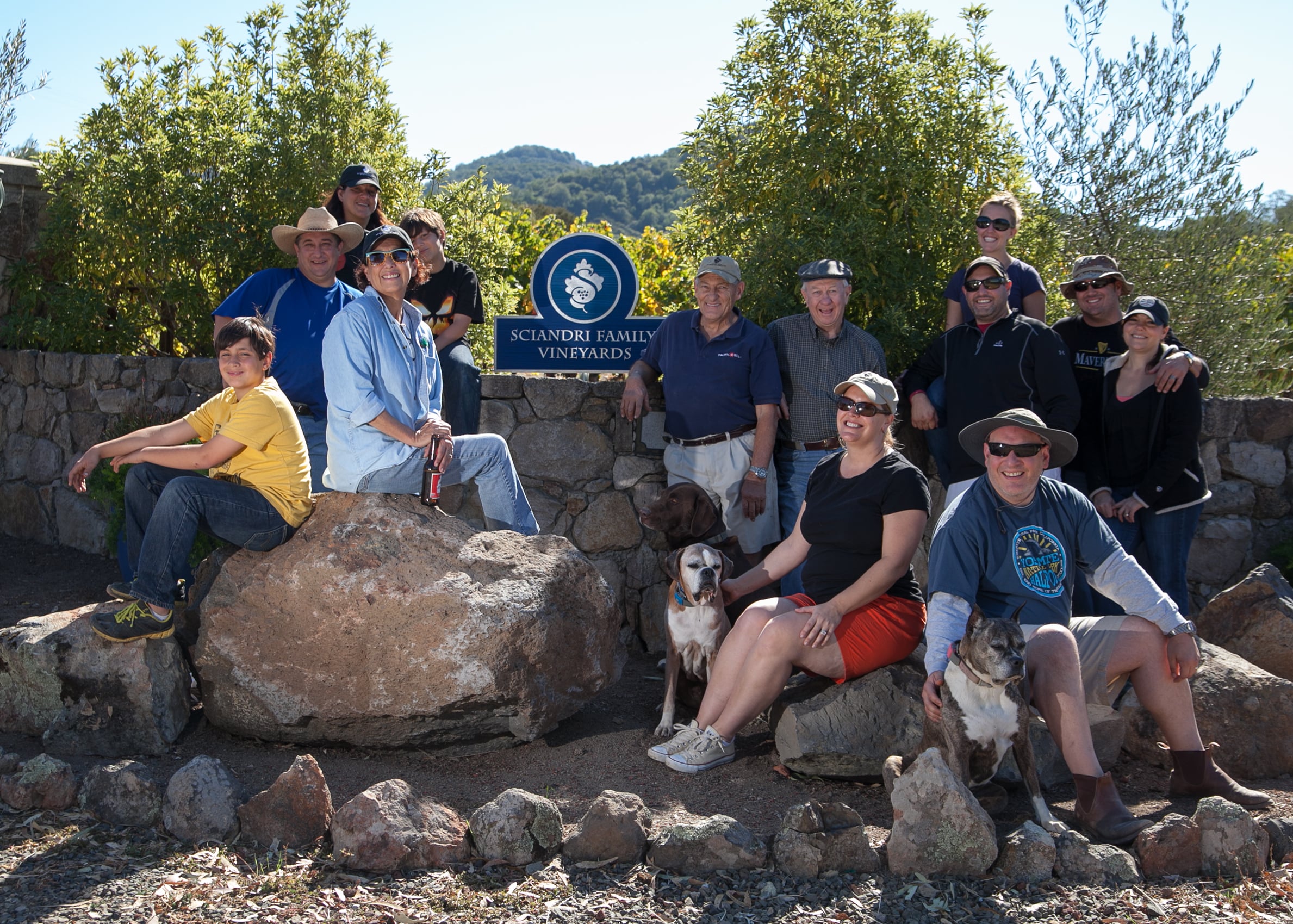 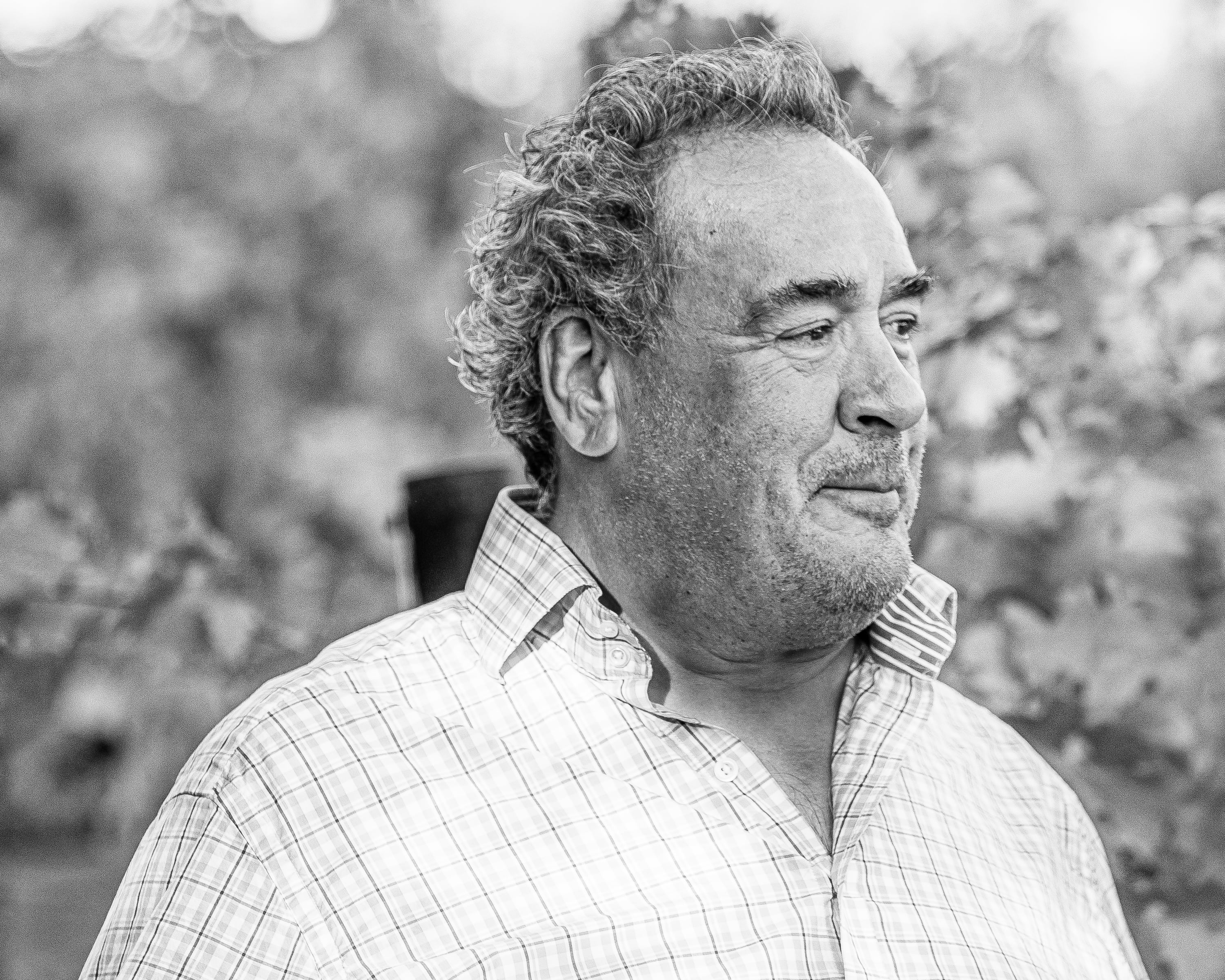